He’s like that kid at school, who is really mysterious and broken and stuff. He isn’t a bully, or captain of the football team but he is adventurous, a little naughty and has great hair.

But now he’s all grown up, has done serious s**t that has broken him for good and he still has great hair. It has tinged him with this kind edginess, the sort that comes with life experience.

He’s a f**king rockstar! Just look at this picture for gods sake.

So, comedy is the only natural path for him. The self deprecating Tom using an outlandish persona that cultivates comedy to heal and requires an audience to adore. He tackles some tough issues such as:

He’s a true fighter and any support you provide him will be cherished. It may not be instrumental in his recovery, but it will be a valuable contribution.

Cutting the bulls**t though – this was the best I’ve seen him by far. He was on his A game. I was in fits of laughter and can’t wait to see his next tour. If you’re a fan, then you’ll love this new material. If you’ve never seen him, than give it a go. I’m not saying he’ll be your cup of tea but I promise he’s worth a taste.
9-30 August, The Assembly Rooms (venue 20), 21:40
Queue early for front seats – if your dare. 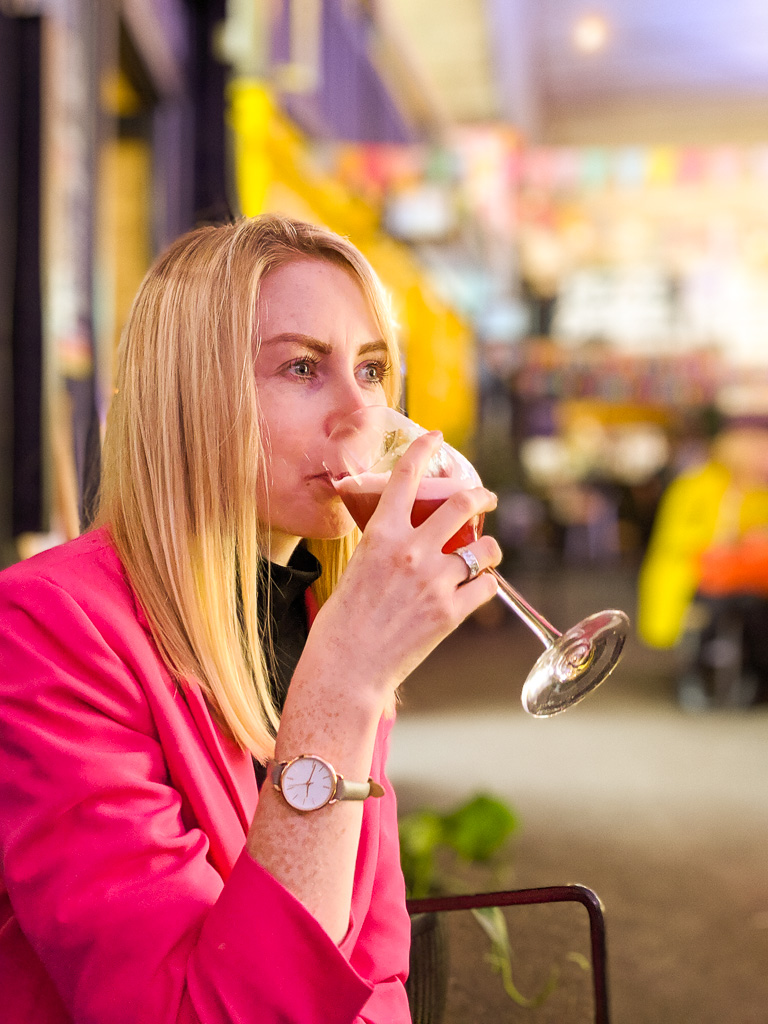